Denmark is a strong and historically stable economy, located at the centre of prosperous Scandinavia. Greater Copenhagen is the largest market in Scandinavia, offering competitive taxation and labour costs and highly skilled employees.

Denmark is located in Europe’s most prosperous region from which trade with the Nordic countries, Western and Central Europe as well as the expanding economies of Eastern Europe is easy. Greater Copenhagen is the largest market in Scandinavia, providing access to 100 million affluent consumers in Northern Europe within 24 hours. 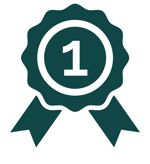 The Danish economy is rated AAA by all major agencies including Standard & Poor’s, Moody’s and Fitch.

Companies investing in Denmark do not only profit from an attractive macroeconomic climate, but also from competitive conditions in relation to taxation. Denmark offers a number of tax advantages and favourable rules on depreciation as well as in relation to research and development (R&D) activities.

Uniquely among the Nordic countries, Denmark has no double taxation for Danish companies with branches abroad.

Competitive labour costs and high productivity levels make the Danish workforce one of the most efficient in Europe.

Employees in Denmark are highly skilled and flexible owing to free access to education, a long tradition of active labour market policies and a well-developed adult learning system.

Denmark is a net exporter of food, energy, pharmaceuticals and enzymes. The country’s main trade partners are Germany, Sweden, the United Kingdom, the Netherlands and the United States. 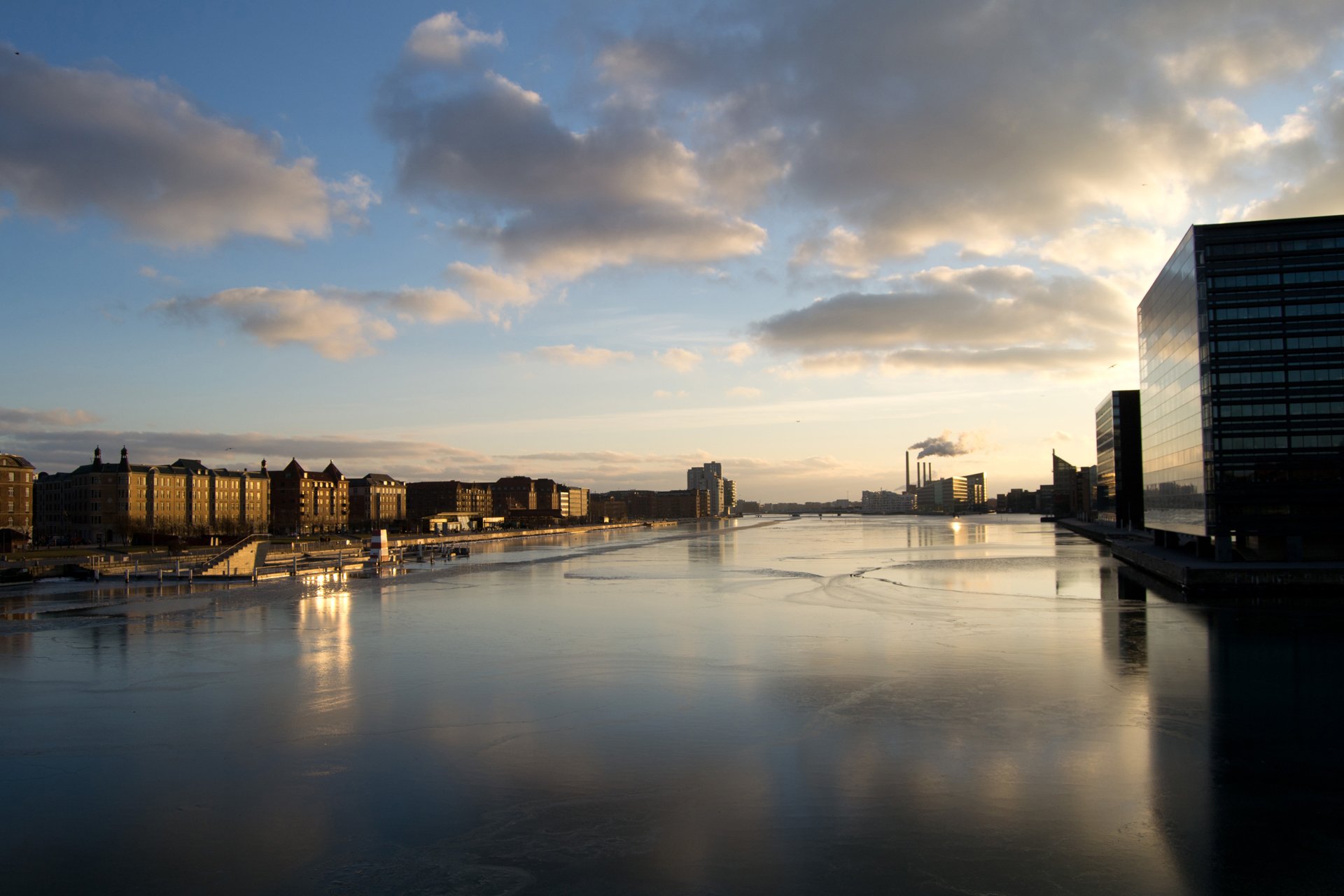 If you are considering doing business in Greater Copenhagen, we can help you identify business opportunities.