Denmark emerged as the world’s most progressive country in terms of gender equality, achieving a near-excellent score in new report released by Equal Measures 2030.

Denmark is world-leading in terms of gender equality, achieving a near-excellent score of 89.3 out of 100 in the 2019 Sustainable Development Goals (SDG) Gender Index released by Equal Measures 2030.

Overall, Europe and North America are the best performing regions, with an average regional score of 79.1. That is due in large part to the more advanced economies and greater levels of resources there.

The top ten is rounded of by Finland, Sweden, Norway, The Netherlands, Slovenia, Germany, Canada, Ireland and Australia.

However, the report noted that even leading countries have to address a number of outstanding issues — such as gender-based violence, poverty and women’s participation in the economy — in order to reach the last mile.

In Denmark, women have the freedom to work

Denmark’s top spot is partly due to the fact that women in Denmark have great freedom to pursue a career, according to gender researcher and associate professor at Roskilde University, Kenneth Reinicke.

“In Denmark, women can enter the labour market on equal terms because we have state-subsidized kindergartens and nurseries, which means mothers do not have to be homebound. It goes without saying that women can have a career and men must take their turn at home”

Copenhagen companies are looking for women in tech

Women approach problems differently than men, and diversity is key when it comes to creating progress and growth.

In Greater Copenhagen we want more women to be inspired and empowered to unleash their potential and talent, in wit and in numbers, and to take part in shaping the future of tech – and thereby the future of the world.

“Women possess certain qualities that men may be missing, and vice versa, so having both genders at the workplace helps to develop complementing skills that drive companies to reach their goals”

Want a job in Greater Copenhagen? 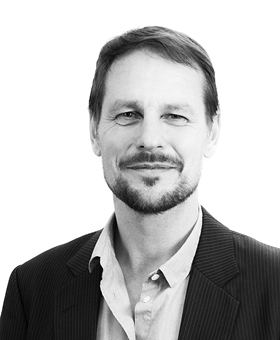 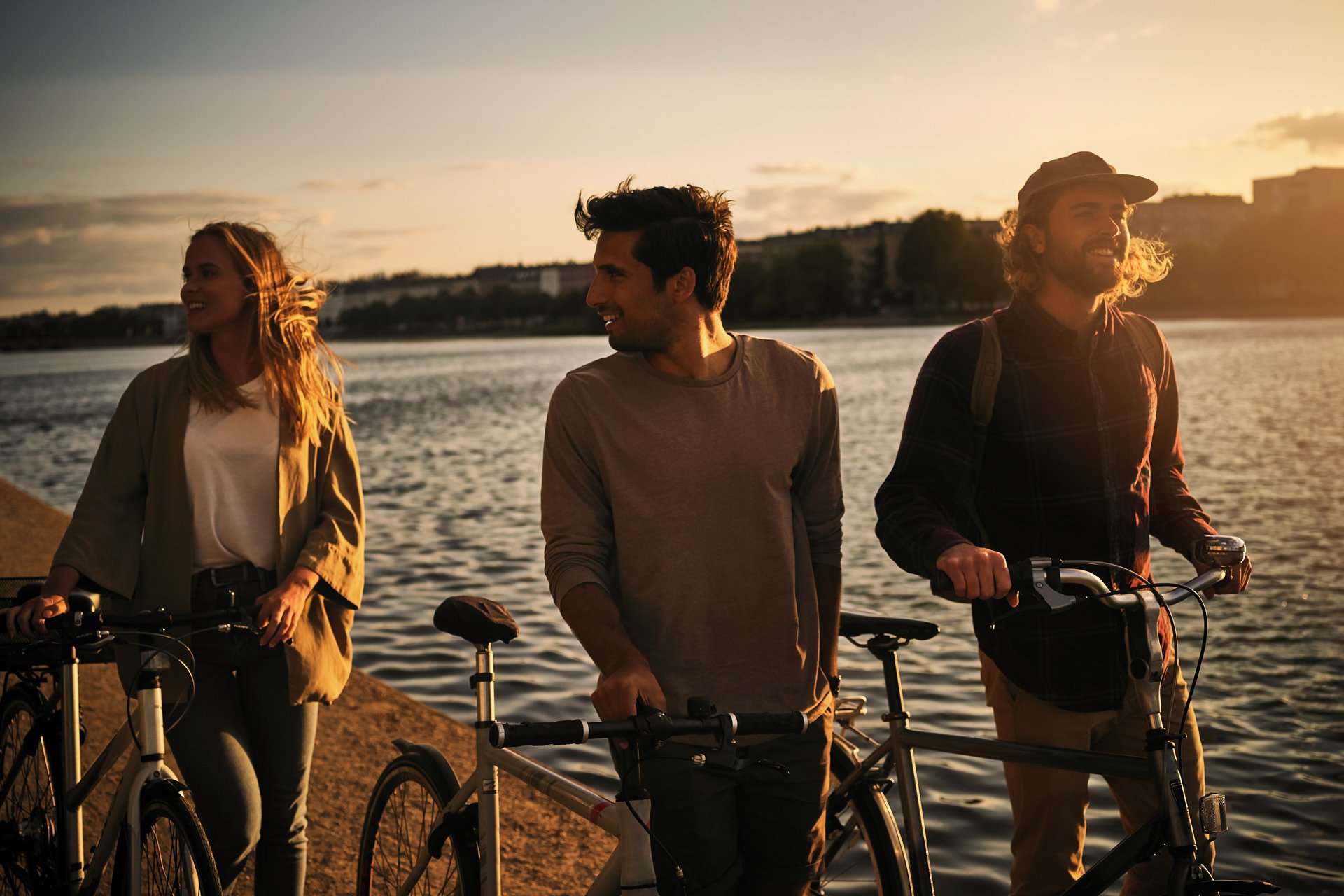 Find out why the happiest place in the world is also packed with opportunities and exciting challenges that will fuel your career. 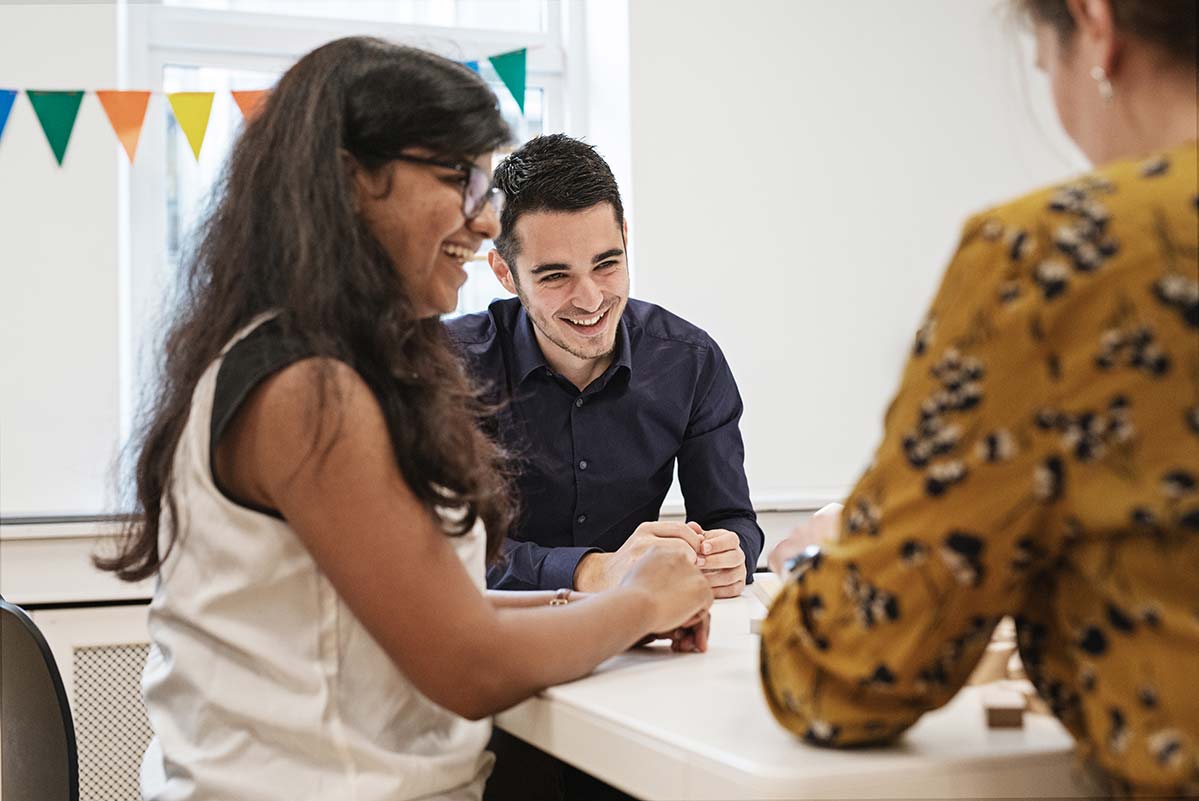